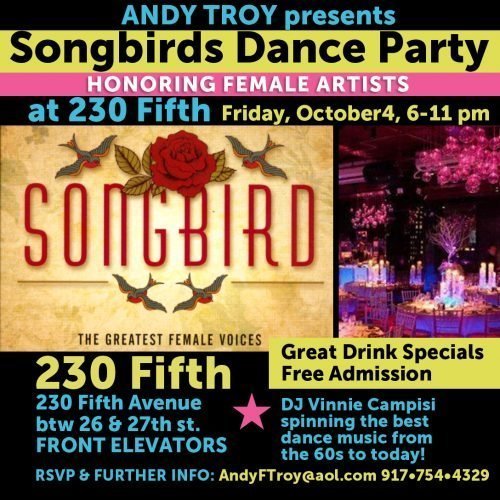 Ladies have always had an important place in the entertainment industry, and in this era of female empowerment, their role is greater than ever! 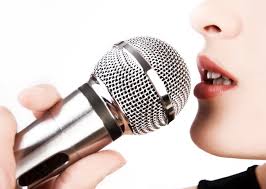 So join us as we feature the music of the industry’s best female artists from the 60s to today! 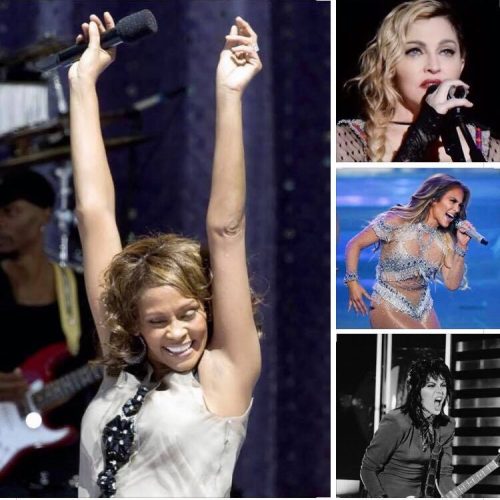 *Dancing to all your favorite female artists with DJ Vinnie Campisi! 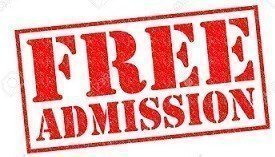