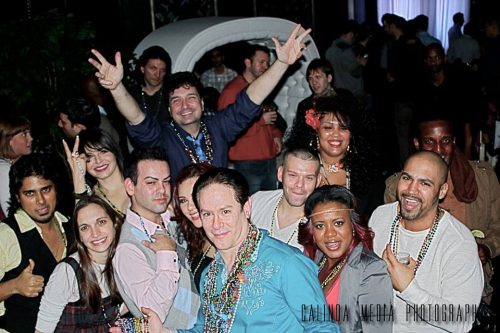 Our annual Mardi Gras party is one of our signature events, with past celebrations drawing over 600 guests!

Last Year's party at 230 Fifth was great, just check out the pics!

This private event space features a view of Fifth Ave & its own entrance to 230 FIFTH's Rooftop Garden & has hosted events by numerous celebrities including Taylor Swift & Brad Paisley.

* Dancing to all your favorite tunes with DJ CeeGoods!

There will be dancing, drinking and general merriment, and of course, lots of beads! 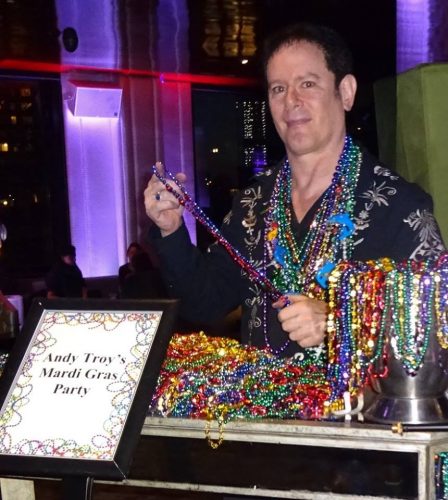