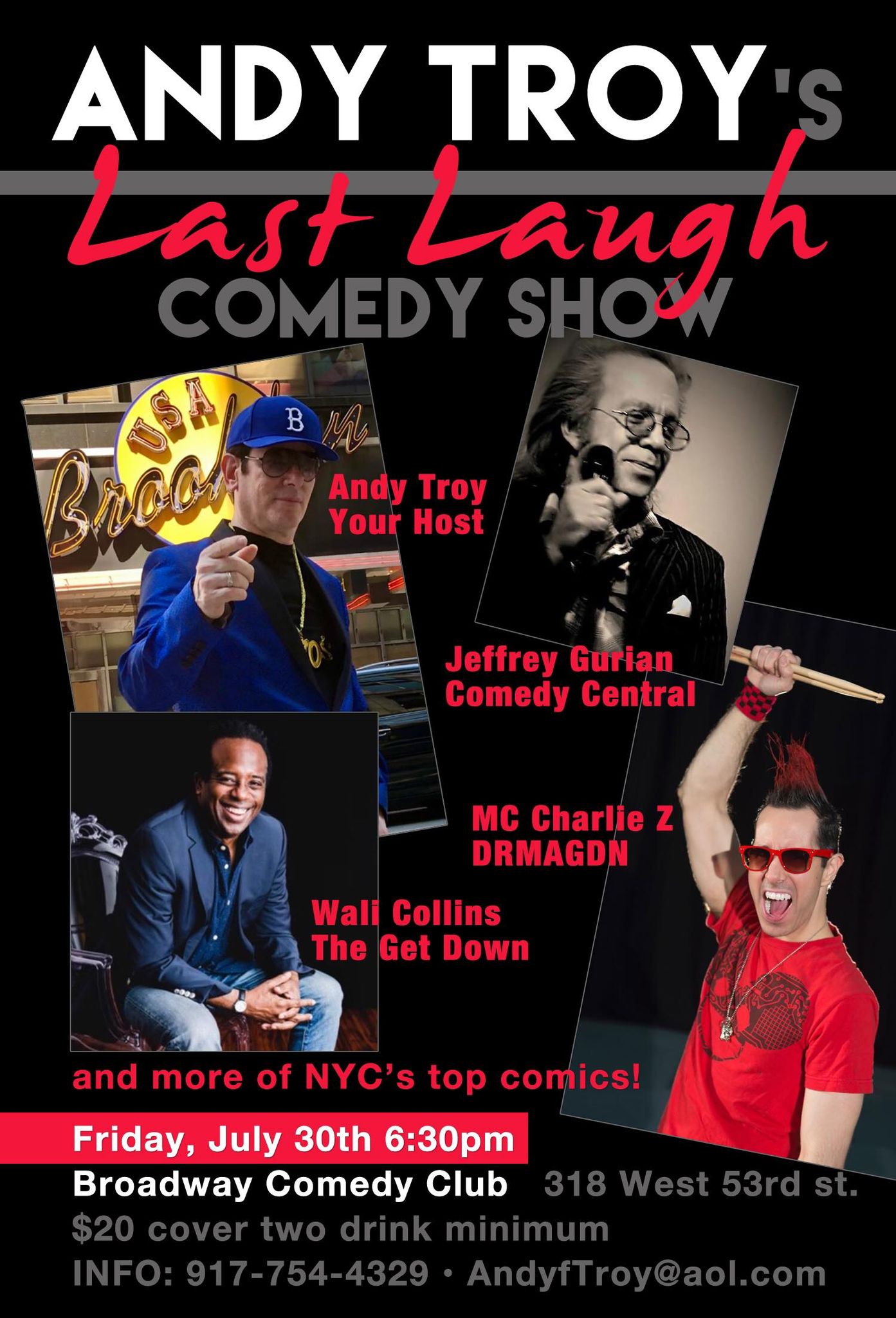 It's been a long and difficult year & I'm sure we can all use some laughs, so please join us for our next Last Laugh at The Broadway Comedy Club!

Performed for two Presidents, in over 50 commercials & can be seen in “The Get Down” on Netflix & "Submission" on Starz!

Has appeared on Kill Tony, Sirius XM, and Compound Media. Tours all over the northeast and can frequently Be found at NYC And Austin, TX comedy clubs. 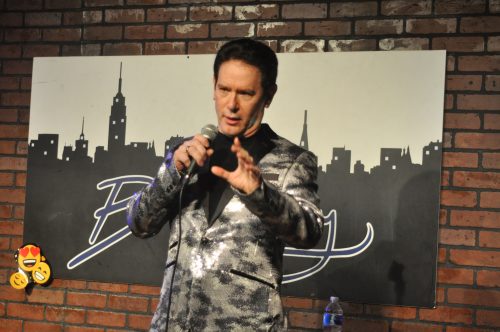