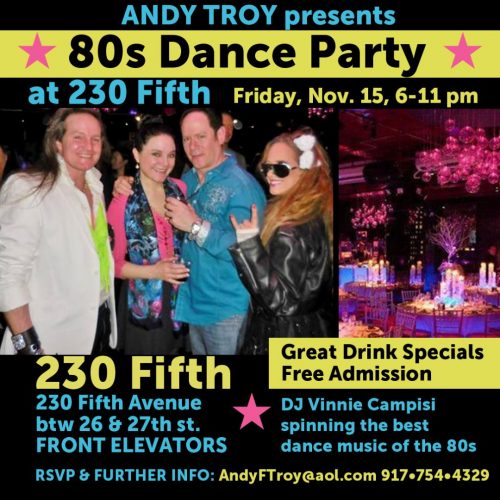 *Dancing to all your favorite 80's tunes with DJ Vinnie Campisi! 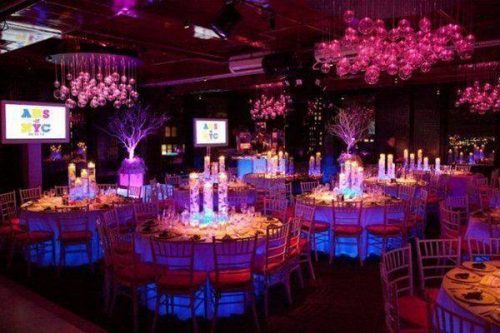 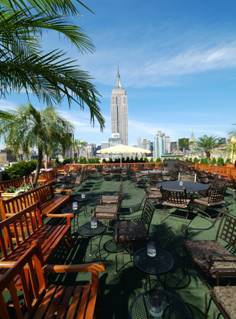 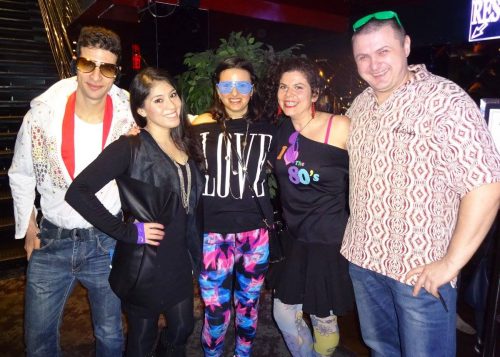