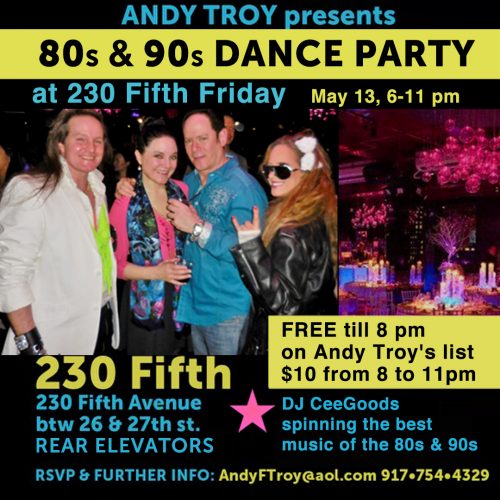 Love the 80s & 90s? Our dance parties are always great & it's my birthday so come help me celebrate!